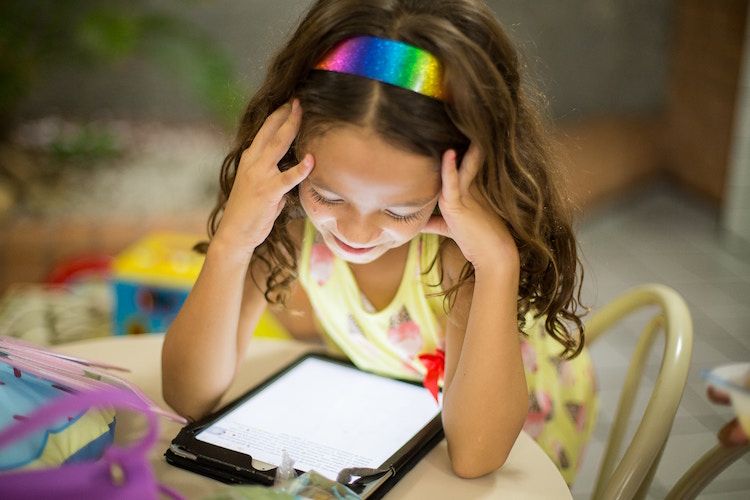 Photo by Patricia Prudente on Unsplash

One of the biggest issues that is debated in the parenting world is the use of screen time. We are living in a world that is digitally led, which means that there are computer games and television shows and tablets and smartphones everywhere we turn. While no parent wants to turn to using a screen to help them with their parenting skills, it isn’t a good idea to turn away from screen time entirely. Technology is now part of everyone’s lives, from little children to the big ones in the late teens, technology will be a feature and part of their normal.

Of course, screen time rules aren’t without their issues. No parent wants their child to be on and staring at their screens constantly, but parents also see the merit in some healthy time spent with technology daily. Sometimes, the games that they play during the weekend can inspire their next essay they write or their next project they manage for art at school. Your teenager spending time playing Final Fantasy XV on their mobile phone may be the catalyst for them to want to study app development or gaming at degree level. It’s a balancing act, managing screen time, and if you want to be able to do it right, then you need to be let in on a few secrets. Here are five of those secrets for managing your child’s media consumption.

How to Manage Your Child’s Screen Time

Know Your Child. Whether you’re thinking about the apps for your preschooler or you’re managing what your teenager uses, you need to know your child. Maturity, age, and respect all come into it and If gaming is what they love, then build it into their free time with them.

Set Rules. Before you buy a new piece of tech or agree to in-app purchases on a game, you need to sit together and set some rules. Write them down if you need to, just get them down. Talk about timings and allowed time on their screen and agree to those times.

Keep The Bedroom Screen-Free. Agreeing to screen time is one thing, but your children are still children and they need sleep for school and they need a space without the internet bearing down on them. Keeping screens out of the bedroom at night means that they have no choice but to rest!

Respect Each Other. Limits for screen time can bring up arguments and fights. It’s going to be important for your relationship that you set limits before you agree to screen time even being a thing in your house. Show respect – it works both ways – and have discussions rather than arguments about why there has to be limits.

How do you manage your child’s screen time?
Share your tips in the comments section below!

Our Top 7 Hotels For Your Next Family Vacation