2011 was a challenging year for Arjay and I. We have been tested in 2010 and 2011 challenged our ability to hold on to each other despite the not-so-nice year that passed. Although it was full of challenges, it was also full of blessings. Here’s how we spent our year… 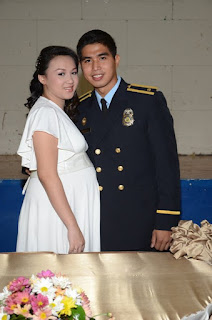 May 19, 2011 – After ten hours of labor, our little angel finally arrived. What a precious gift! 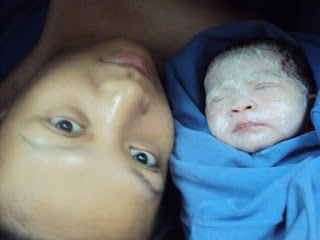 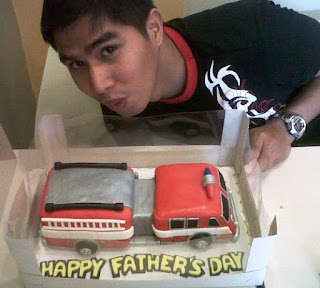 July 31, 2011 – We finally welcomed Kelly to the Christian world. Look at that dress! 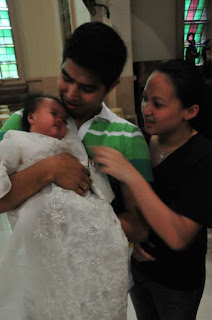 September 9, 2011 – For the first time, Kelly rode a plane. We headed to Tuguegarao to visit Arjay’s family. It was their first meeting with Kelly. 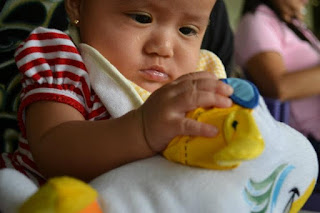 September 30, 2011 – Arjay and I celebrated our fourth year as a couple in Shangri-La Makati. It was a surprise lunch date so I didn’t dress up for it. Lol! Good thing the people in Red still let us in. 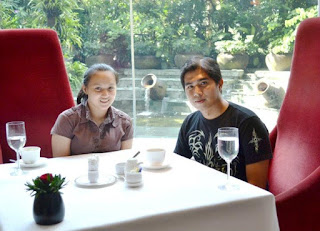 October 2011 – After spending one semester in London, I finally graduated from Ateneo de Manila University. I was one semester late, but who cares?! I graduated! 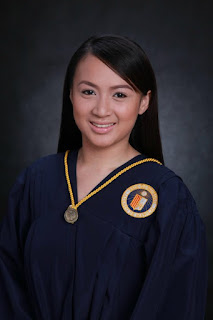 And look at us now… Arjay and I are growing stronger and stronger and Kelly is growing up really fast. What’s next for this little family of ours? Who knows? All I’m looking forward to are more happy days with these two amazing people! 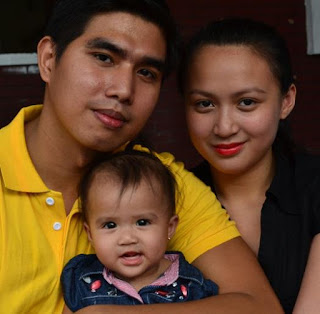 This year was definitely legendary! Now it’s time to bid 2011 adieu and welcome 2012 with open arms. 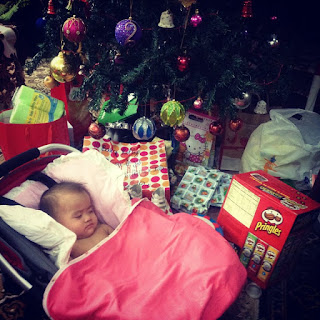