Our boy, Charlie, turned two years old a few months ago. I noticed that since turning two, he has been throwing quite a lot of fits. Thankfully, we’ve had training with our first two!

Temper tantrums often occur between the ages of 1-3 years and it happens to both girls and boys. To be able to deal with toddler tantrums, you first need to know why they are happening.

Why do tantrums happen? Most of the time, it’s because the child is hungry, tired, or uncomfortable. Unlike adults who can clearly communicate when things don’t feel “right,” toddlers often find it hard to communicate these to us; hence becoming frustrated, which leads to a tantrum.

Also, this is the time that children crave for independence. They want to do things on their own. However, if they discover they can’t do something just yet, they get frustrated and throw a tantrum. #expectationvsreality 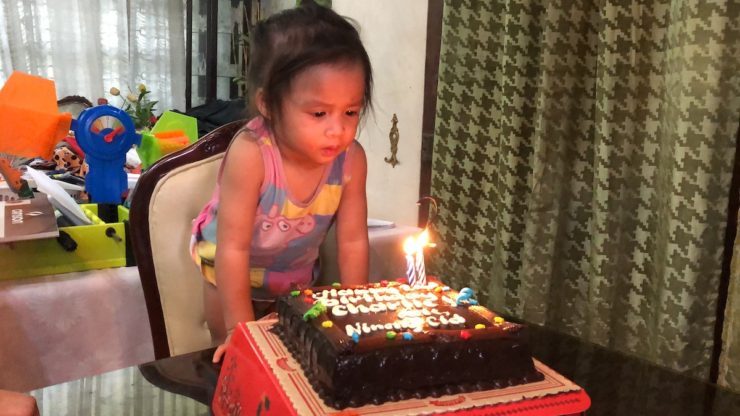 How To Handle Toddler Tantrums

What, then, are parents to do? We can’t completely prevent temper tantrums because they are part of growing up, but we can be around to help our little ones through the process. Here are some things we do to prevent or control temper tantrums:

Raising little humans is a tough job. Remember that our kids are unique in every way so what might work for us may not work for you (and vice versa). Let this be a guide, but these are definitely not rules set on stone.

What tricks do you have under your sleeves when it comes to temper tantrums? Let’s help other parents out by sharing your tips in the comments! 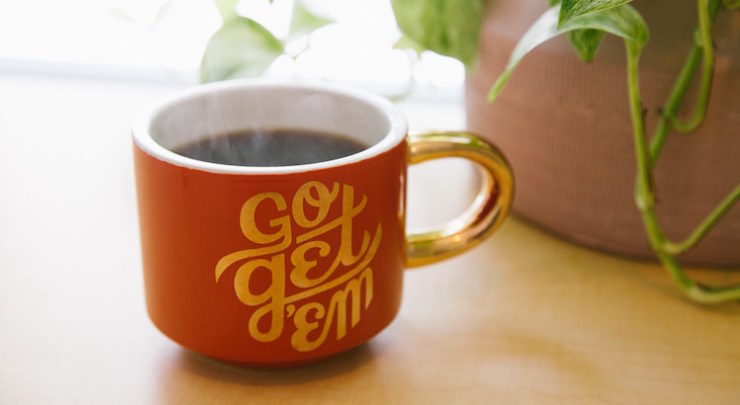 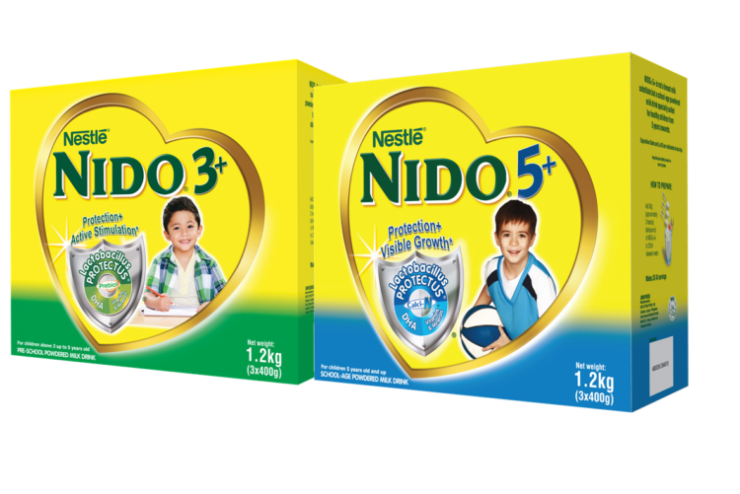 Are all milks the same?

Are all milks the same?

Three Lessons Learned After Becoming a Mom of 3