This is dedicated to Krisna, who asked me to publish a post about my UK trip. Haha!

This post was first published in my old blog, Coffee With Kim. Minor revisions were made on June 26, 2013.

In 2010, I flew to the United Kingdom for my internship and for a vacation with my grandmother. I stayed at my grandmother’s house for the most part and a few days in a hostel when I started going to farther places. 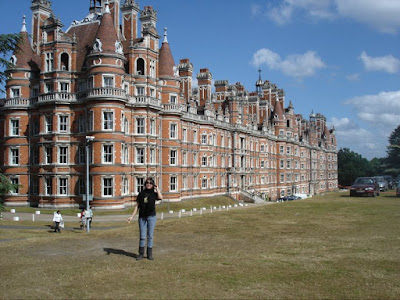 In my first month in the UK, I only went around London and neighboring towns. I went to see Buckingham Palace, Hampton Court, Big Ben, the Tower Bridge (more popularly known as London Bridge), Kew Gardens and more. I also visited the countryside where they had their farms and high end villages. Of course, I didn’t just tour the place. I also worked. Then again, it all felt like playing for me.

My work allowed me to join events that didn’t really feel like work. I helped out in a fashion show, I assisted in the Barrio Fiesta 2010 and I even got the chance to celebrate Philippine Independence Day with the embassy and other Filipinos in London. I was also able to watch the play, Hair, c/o my boss. Unfortunately, aside from Hair, I was only able to watch Wicked. I wanted to watch The Lion King and Les Miserables as well, but I didn’t have enough time to fit everything in. 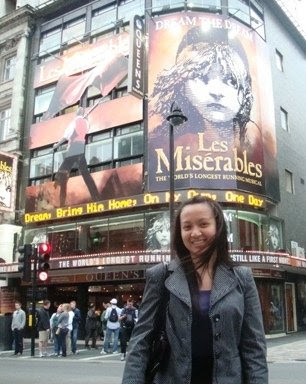 After my internship, I had a week left to go to farther places. So, I packed my things and booked a ticket to Scotland. 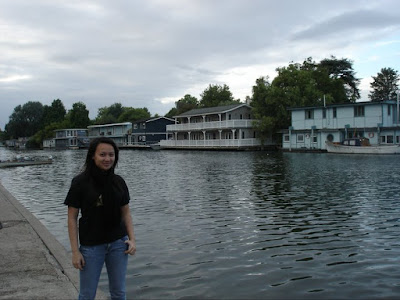 I spent three days there. I joined a ghost tour on my first night — frightening, but I’d like to try the other ghost tour packages… the scarier ones!

On my second day, I joined a tour around Scotland. We went to Glasgow then to Aberdeen. We also went to Loch Lomond where the Loch Ness monster was said to have been spotted. Sadly, Nessie was a bit shy that day so we didn’t see here.

For my last night, I took a stroll around Edinburgh. I walked around Princes Gardens, tried the chocolate soup and exchanged stories with fellow tourists. It was fun!

The next morning, I boarded a coach going back to London. It took eight hours to get back home, but it was well worth it. In fact, I think Scotland is the most memorable part of my UK trip. 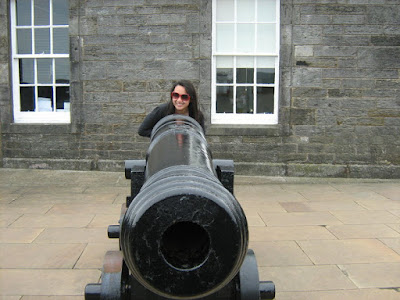 I’d like to go back to Europe one day, but I have two little ones now so it’s pretty hard to plan an out-of-the-country. Hopefully, though, we can go there as a family!

Eat This, Not That: Because Healthy Kids Are Happy Kids

The Question of Formula Feeding and Breastfeeding