A few days ago, I saw my friend post a photo with a quote that said: “Rock bottom is a beautiful start.” Call me a drama queen, but this quote made me teary-eyed. It made me remember the year that passed and the challenges and blessings that came with it.

January 2012 — Daddy A and I decided to have our Church wedding. We scheduled it on the 30th of September 2012, our fifth year as a couple. However, we had to postpone it due to something more important. 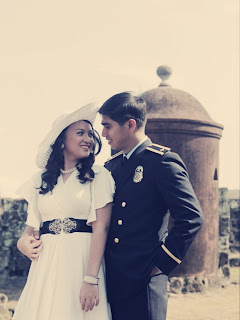 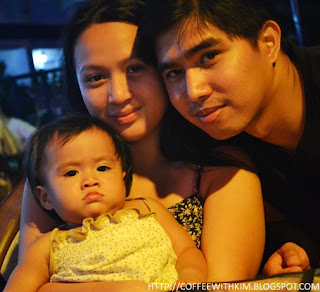 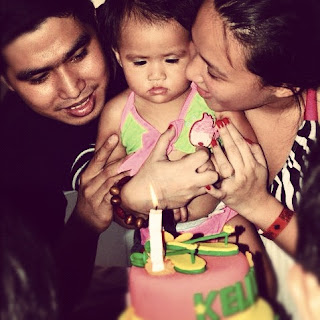 June 2012 — After two months of on-and-off bleeding, which I thought was just an irregular period, I found out that I was pregnant. I got hospitalized twice, for a week each time, and had to go on bed rest for three months. This was the lowest time of my year. The first doctor we went to (the one from the hospital near our house) told us that our baby might not make it. 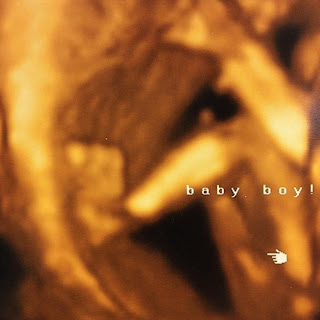 September 30, 2012 — Our supposed Church wedding day. We had to cancel the event since I needed to go on complete bed rest. To make me feel better, though, Daddy A bought tickets to Saltimbanco and took me on a date. 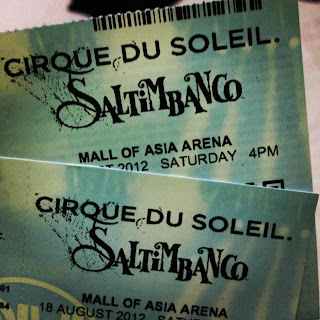 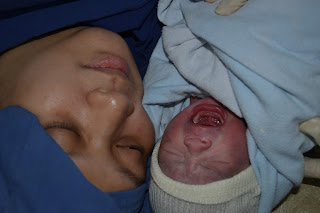 December 25, 2012 — The Little Man’s first Christmas with us. The Princess especially enjoyed this day because she got to show off her little brother to everyone. 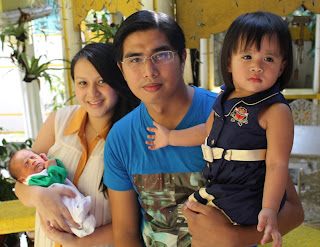 After everything that happened in 2012, I can say that we have reached rock bottom — financially, emotionally even spiritually. We were plagued with illnesses, unfortunate events and relationship problems (not just within our family)… which left us feeling down come the end of the year. But, as the quote says, “Rock bottom is a beautiful start.” It’s time to say goodbye to 2012 and welcome a new year. This is our chance to start again — with our bigger family — and rebuild what was lost.

May everyone have a wonderful new year ahead.

How do you know?

How To Make Money Online For Beginners

Lazada Delivers a Damaged Item – And they KNEW it was damaged