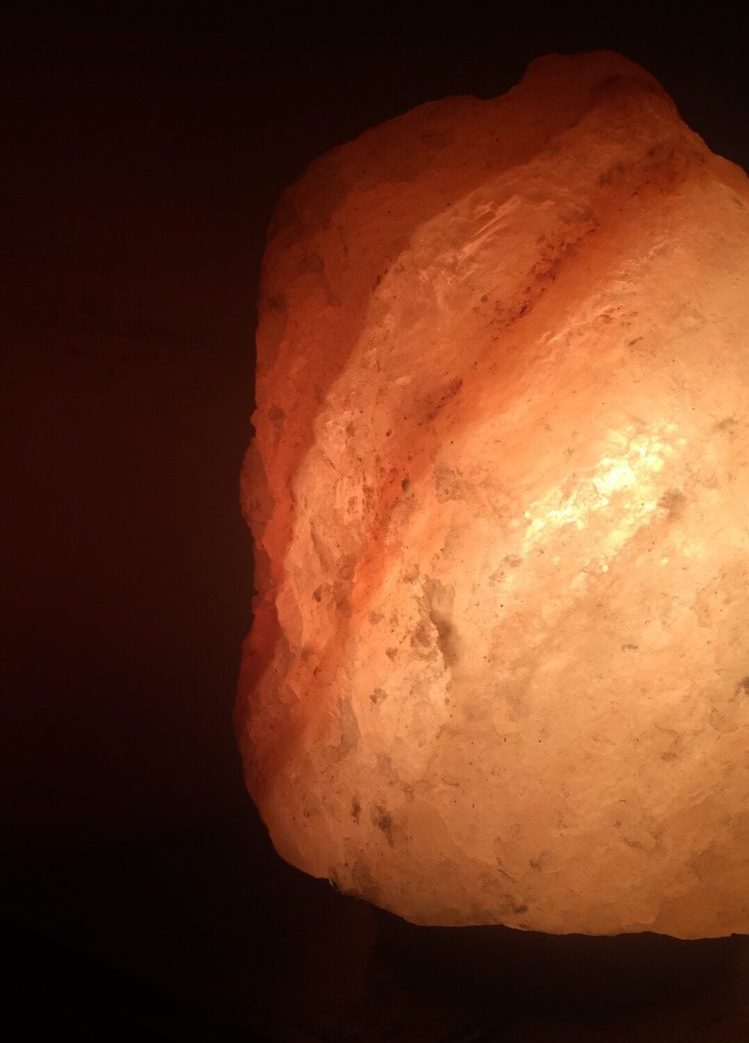 I have been having difficulty sleeping lately. As in I only get about an hour or two of sleep at night and a short nap during the day. It’s probably because I got used to our baby’s sleep pattern when he was a newborn. He sleeps longer hours now… but I still can’t. It has caused headaches, mood swings, and a weak immune system. And so my husband bought a Himalayan Salt Lamp (PHP2,400 from Himalayan Salt Lamp Philippines) for me. He said one of the benefits of having one in your room is better sleep. True enough, the first night we had it on, I didn’t toss and turn until the wee hours of the night. In fact, I slept like a baby as soon as I got in bed. I woke up after five hours–which is pretty long already–to nurse the baby, and was able to go back to sleep right away.

The Benefits of Using a Himalayan Salt Lamp

It boosts mood and promotes better sleep. The warm pinkish glow of the Himalayan Salt Lamp is said to have a calming effect, hence reducing anxiety. Whenever the minis are fussy at night, we turn all the lights off and leave our salt lamp on. The warm glow helps them calm down and eventually gets them to fall asleep.

It reduces electromagnetic radiation. Our electronic devices release positive ions, too much of which can cause serious, long-term harm on our health. Himalayan Salt Lamps are said to emit negative ions, which cancel out the positive ones. This way, electro-smog is lessened inside the home. I work on my laptop every day so this is something very useful to have around!

It increases focus and productivity. More negative ions in the air increases blood and oxygen supply in the brain. That said, having a Himalayan Salt Lamp can boost your focus, hence also increasing productivity.

Does it really work? We’ve been using our Himalayan Salt Lamp for a couple of days already and we’ve seen improvement with our sleep. It does have a calming effect and it feels like breathing is easier, lighter.

Love At First Taste: Is Flavor the Recipe for Love?

A Quick Guide to Creating a Home Office

She’s growing up so fast…