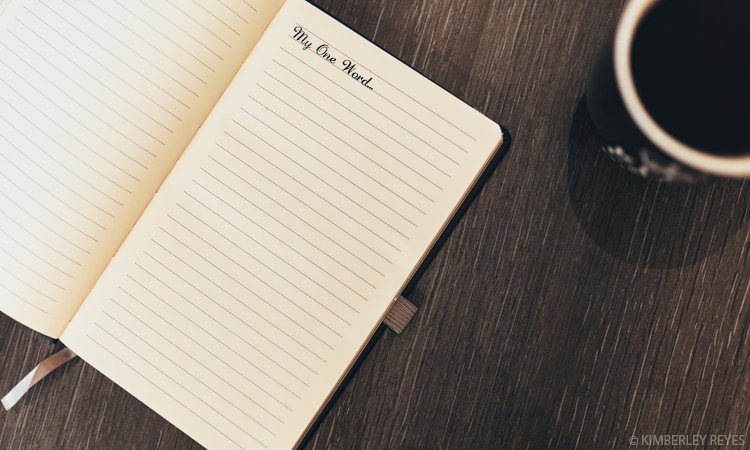 Last year was a big year for my family and I. It was in 2015 when my business, which I officially started in 2014, truly gained momentum. We opened our office in May and have gained more clients than I expected. We also invested on a condo unit, a place that we can now call ours. Towards the end of the year, my husband started studying a new business that has a huge potential. BIG YEAR for us, indeed.

We are grateful for everything that happened, no doubt. However, we still felt like what we’re doing isn’t enough. One late evening in December, my husband asked me to go out for coffee. He just came home from their Recognition Day in the Regional Office. I noticed he was feeling down so I asked him about what happened.

In the Recognition Day, they awarded the Best Fire Marshal and Best Fire Station of the year. Who won? The station he developed before he was transferred to another station. I’m not questioning the judgment of those who chose the Best Fire Marshal and Fire Station, but I couldn’t help but feel sad for my husband because in my heart, I know he deserved that award. He worked hard to improve that station. I remember watching him write down his goals for that station the day he arrived: transfer the collection to the bureau from the local government, strengthen the relationship of the bureau and the local government, receive a new fire truck, have the station renovated, win Best Fire Station. When it was time to reap the benefits of his hard work, someone else was recognized.

Now, I don’t want to be the next Miss Germany who was awarded Miss Bitterness 2015 for her statement about the Miss Universe controversy back in December. It’s not really about the award. Who cares about a piece of paper anyway? I think all A wanted, all I wanted for him, was to be appreciated. Being there throughout his service–from being a cadet to becoming an officer, I witnessed the dedication he gave to the bureau. One meme says it all:

The problem with the world is… The same goes with our family. We feel like no one in the family really appreciates us or, at least, recognizes our efforts. Remember the big achievements I mentioned above? All this time, we waited for our families to say, “Congratulations! You did a great job!” But no. All we heard and was made to feel was, “You could do better.” I know, I know. As the saying goes, “You can’t please everyone.” But sometimes, we wish that at least people close to us would give just a little bit of appreciation. One “Good job!” would really mean a lot.

As we finished up on our cup of coffee that evening, we came to a realization that we have to make a conscious step to stop measuring ourselves according to what people say or think about us.

The truth is, people will only “like” (appreciate) you if you have something to offer them in return–whether it’s financial gain or a meaningful friendship. This reminds me of Alec Baldwin’s line in Glengarry Glen Ross: “Nice guy? I don’t give a s**t. Good father? F**k you! Go home and play with your kids. If you want to work here, close.” It’s harsh, but that’s what the world expects from us.

And that’s okay. It’s natural for others to expect something in return from you. People are entitled to have their own opinions of others. It all depends on you if you want to accept their opinions and expectations or not. It’s up to you whether you want to use these opinions and expectations to pull you down or move you forward. The bottomline? Just do what you need to do and learn to accept, in yourself, that you are enough. Above all else, for God, you are enough.

“And He has said to me, ‘My grace is sufficient for you, for power is perfected in weakness.’ Most gladly, therefore, I will rather boast about my weaknesses, so that the power of Christ may dwell in me. Therefore I am well content with weaknesses, with insults, with distresses, with persecutions, with difficulties, for Christ’s sake; for when I am weak, then I am strong.”
(2 Corinthians 12:9-10) This year, I want to be a better, happier person. For that to happen, I need to accept that I am enough; that more than anyone’s, God’s approval is enough. Easy to say, but a challenge to do–but I accept this challenge.

Be a Practical Mom: Shop and Get Cash Back with ShopBack.ph