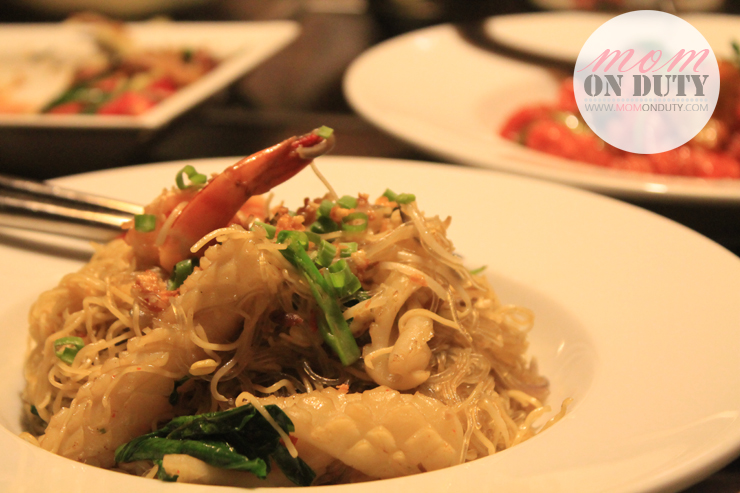 I love the idea of paying it forward. I believe that the best form of gratitude is sharing our blessings with those who need a hand. This is how Coca Restaurant celebrated their anniversary (which happens to be my birthday too!). In a small get together with friends from the media, Coca Restaurant announced their partnership with Life Project 4 Youth.

LP4Y volunteers, Ludovic Ducuing and Aurelie Garancher, shared that the advocacy of their organization is to help the excluded youth to be self-sustaining so they can be productive members of the society. They do this by partnering with businesses like Coca Restaurant that train these youth so they can pursue a worthwhile career.

I think this partnership between Coca Restaurant and Life Project 4 Youth is truly a great way to guide these youth towards a brighter future. It makes me want to do the same thing every time I celebrate my birthday!

Coca Restaurant opened in Thailand way back in 1957. Their delectable Chinese-Thai cuisine became a hit as they expanded to Singapore, Indonesia, Japan, and the Philippines. For their anniversary dinner, they served us some of their most-loved dishes like Coca Chicken in a Paper Bag, Roast Duck Salad, Seafood Durian Spring Roll, Stir Fried Squid, Roast Chicken with Khao Man Gai Sauce, Coca Noodles, Sweet and Sour Pork, Emperor’s Platter with Khao Tom, and Live Steam Garoupa with Lime Sauce.

I love the food they served us so much that when my family arrived to pick me up, I invited them for dinner at Coca Restaurant that same night so they can try the dishes I ate! Everything was a hit! I just realized that we weren’t able to take photos of my birthday dinner because everyone was so busy tasting all the dishes we ordered. LOL!

Have you tried Coca Restaurant too? How was it?

The Princess at 25 Months

The Start of Summer