Last week, we took the kids to Gymboree for their play day. It has been sooo long since we last took them there because of Daddy A’s super far assignment and the Little Man’s recent hospitalization.

After everything we’ve been through in the past month, we thought it would be nice to take the kids out on a family date. Since we still have play stubs from The Princess’ membership at Gymboree, we decided to head over there.

Christmas songs were already playing while we were in Gymboree. That’s when The Princess’ My Kid Just Said moment happened…

Me: Wow! It feels like Christmas already!
The Princess (from under the slide): Hi! Happy new year! 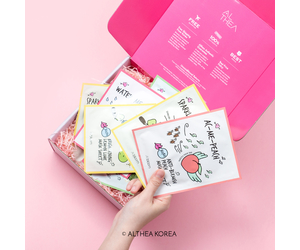